In case you missed it, KEY’s latest white paper “Cannabis 2.0: Investing in Today’s Regulated Industry” is available for download here:

Due to continued developments in the cannabis industry, the KEY team believes that the industry TAM is set to meaningfully expand in the near future. We believe the key driving factors in the short-term are continued state legalization and President Biden’s following through on campaign promises related to cannabis. We have already seen cannabis companies, strategic partners and investors alike taking President Biden’s recent announcements as a signal towards continued momentum towards meaningful cannabis legislation. 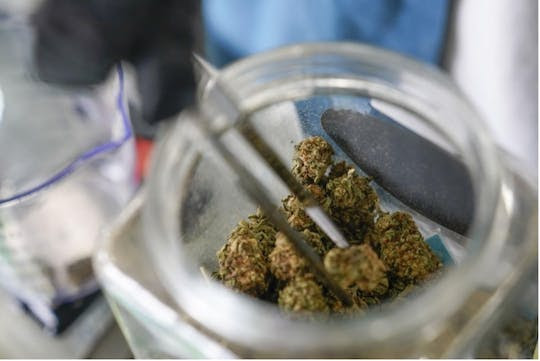 Marijuana is on the ballot in five more states this year

While cannabis was illegal nationwide only a decade ago, sentiment has clearly changed. For example, four of the five states above are traditionally conservative states that have strong support for cannabis legalization in their state, illustrating how adult use cannabis is no longer a partisan issue and is seeing continued bipartisan support across the nation.

October 7th, 2022, President Biden made an announcement nobody was expecting and pardoned all federal offenses of simple marijuana possession. Biden stated his announcement would alleviate the collateral consequences of a prior federal conviction, such as denied employment, housing, or educational opportunities for thousands of people with prior federal cannabis convictions.

The statement was followed up with President Biden saying that too many lives have been upended because of the U.S.’ failed approach to cannabis and he urged state Governors to take similar action and pardon simple possession offenders as “Just as no one should be in a federal prison solely due to the possession of marijuana, no one should be in a local jail or state prison for that reason, either.”

While President Biden’s announcement did not state any current reform that would directly affect US cannabis companies, public cannabis equities saw an almost market wide double digit percentage jump in stock prices. Showing that many investors and companies in the industry believe President Biden and the Democrats will continue to pass cannabis reform.

Additionally, President Biden requested a classification review as cannabis is currently classified the same as heroin. A re-scheduling could allow for major stock exchanges to list US cannabis businesses. 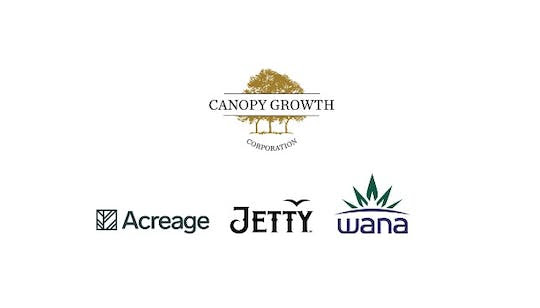 October 25th, 2022, Canopy Growth announced the creation of Canopy USA, a new U.S. domiciled holding company. Canopy USA’s purpose is to purchase US cannabis businesses – namely Acreage Holdings, Jetty Extracts, and Wana Brands. All of which Canopy had previously stated they were going to purchase post U.S. federal legalization; however, they decided to forgo waiting and went ahead with the purchase.

Canopy still needs to get various approvals, but the proposed structure would allow Canopy Growth to possess nonvoting shares in Canopy USA that would eventually convert to common shares. Meaning that Canopy Growth would have no economic or voting interest in the Canopy USA entity and would operate entirely independently from their Canadian business.

This move by Canopy Growth came shortly after President Biden’s announcement about a possible rescheduling of cannabis from schedule 1 and indicates that some of the biggest players in the cannabis space believe continued meaningful reform is on the horizon. 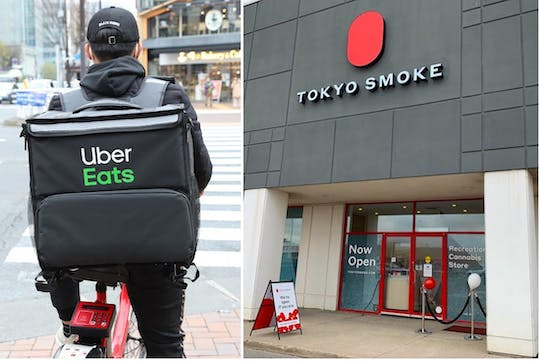 The partnership marks the first time that a major third-party delivery platform will deliver cannabis and is a great sign of the continued normalization of cannabis across North America and the World. 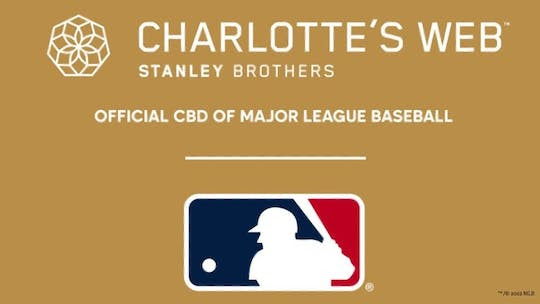 October 12th, 2022, the MLB announced their multi-year partnership with Charlotte’s Web. Charlotte’s web will be the official CBD supplier for MLB players, marking the first major professional sports league to ink a sponsorship agreement with a CBD company.

MLB executives state they did extensive research in the cannabinoid category to best understand the health and wellness benefits associated with CBD and decided a partnership with Charlotte’s Web was the right move forward.

While the announcement was unexpected, it is not shocking as the MLB’s overall stance on cannabis is fairly progressive all things considered. For example, in 2019 they removed cannabis from its list of banned substances which meant they would no longer test players for CBD, THC, or any other cannabinoid.

Per the deal, Charlotte’s Web will get premiere sponsor treatment and brand visibility at highly anticipated events like the All-Star Week and World Series. In exchange for the above, the MLB will acquire a 4% stake in Charlotte’s Web.

Coinciding with the announcement by the MLB, Charlotte’s Web released a new line of products called SPORT – Daily Edge, that is an athlete focused product line designed to help athletes recovery and will feature the MLB’s logo on its products.

The partnership signals continued cannabis normalization across the country, and prompted Charlotte’s Web CEO to state “when you see the Charlotte’s Web brand up against Delta and FedEx, you start to see this is real.” 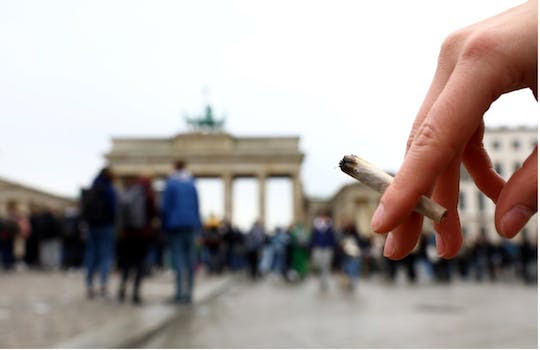 Germany to legalize cannabis for recreational use

October 26th, 2022, German government officials announced their plans to make cannabis legal for adults to purchase and own up to 30grams for adult-use. If the law passes, Germans would be allowed to own, purchase, and grow cannabis at home (up to three plants). Additionally, the law would terminate ongoing investigations and criminal trials connected to cases that would no longer be illegal.

The underlying goal of cannabis legalization in Germany is to curb the effects of the existing black market and regulate the industry to ensure safer, tested products.

Germany currently allows for medical patients to purchase, and consume cannabis, but if passed the law would be one of the most liberal laws in Europe, while still retaining tight regulations. The German politicians in favor of the law hope the law could be a model for the rest of Europe to follow and legalize adult-use cannabis.

Like many legalization efforts, the law contains a consumption tax that is estimated that Germany’s adult-use cannabis market would generate tax revenues and cost savings of 4.7bn euros and would create 27,000 new jobs, according to a survey done in 2021.